“I filed my own taxes for years and I thought I was pretty good at it too. Well, I ran into some issues with the IRS when they said that some taxes were misfiled and I now owed money. Again, I tried to settle it myself. When I was told what I owed, only then […]

The IRS is Harassing Me, Why Should I Hire a Professional 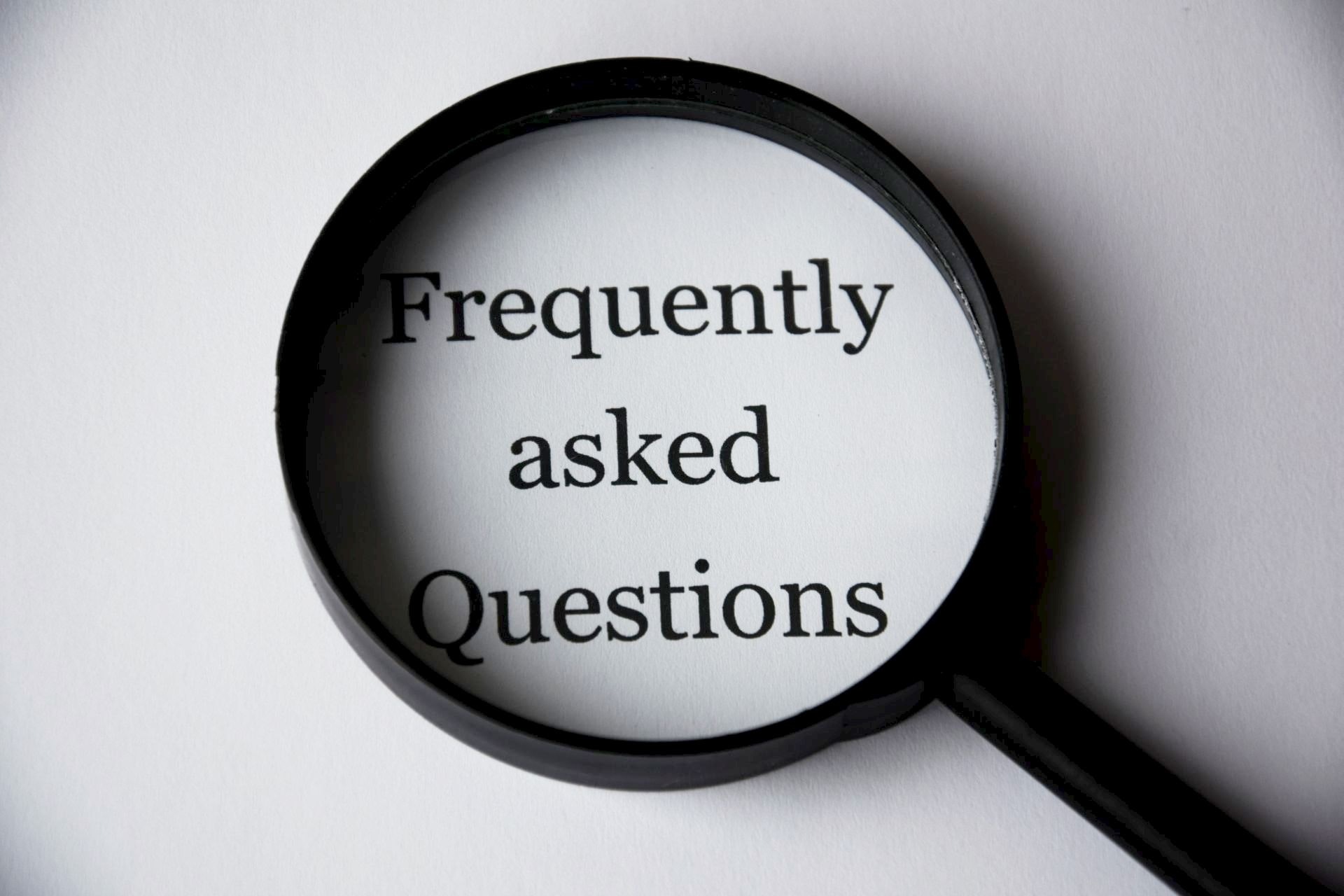 Question: I have a substantial tax amount owing, the IRS is harassing me and I need help. I got a quote from another firm at a much lower price. Why should I hire you? Answer: This is your financial life and the stakes are very high. If you needed heart surgery, would you shop around […]

Which 80’s movie spawned 6 sequels and a T.V. series? a) Die Hard b) Police Academy c) Airplane d) Raiders of the Lost Ark

This month’s Client of the Month is David I.. David came to us for Tax Resolution after receiving threatening IRS letters and notices for back taxes owed. His bank accounts were being levied, he felt trapped and overwhelmed because he didn’t know how to navigate through all the demands being made of him, not to […] 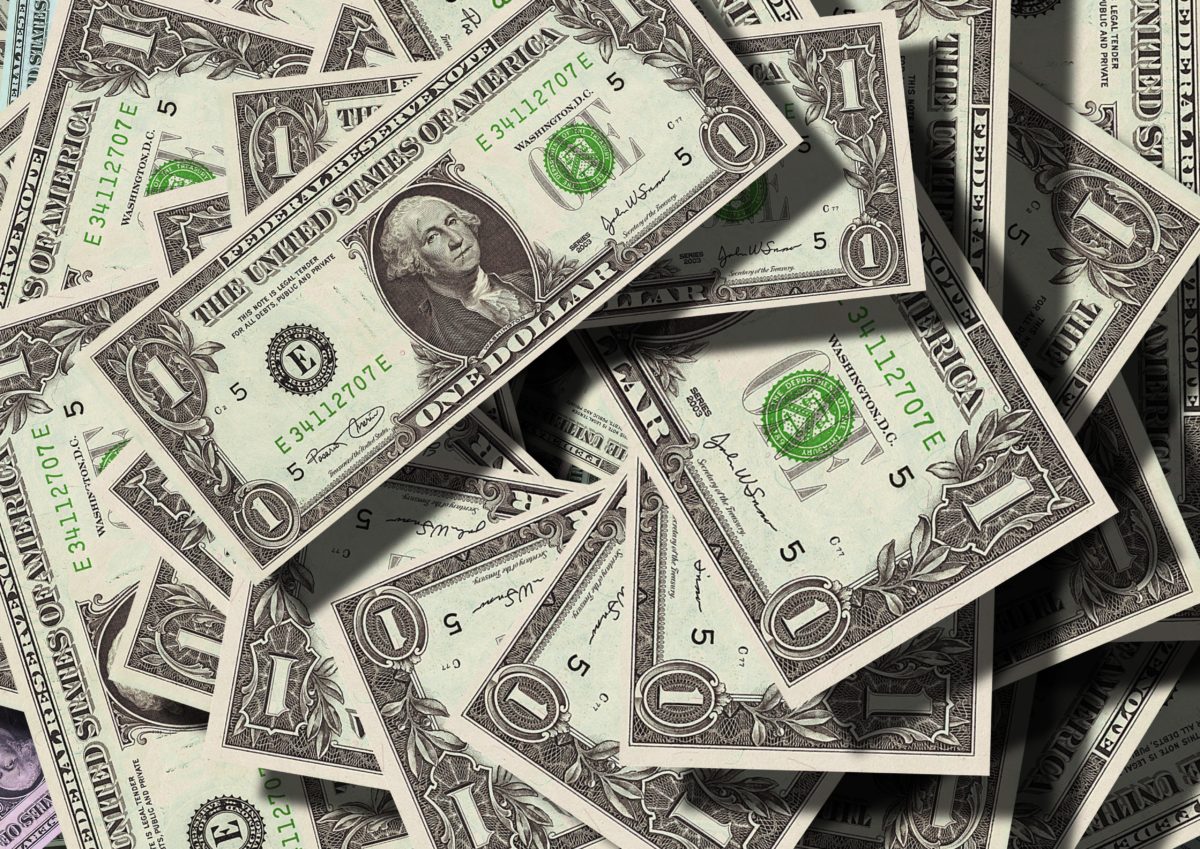 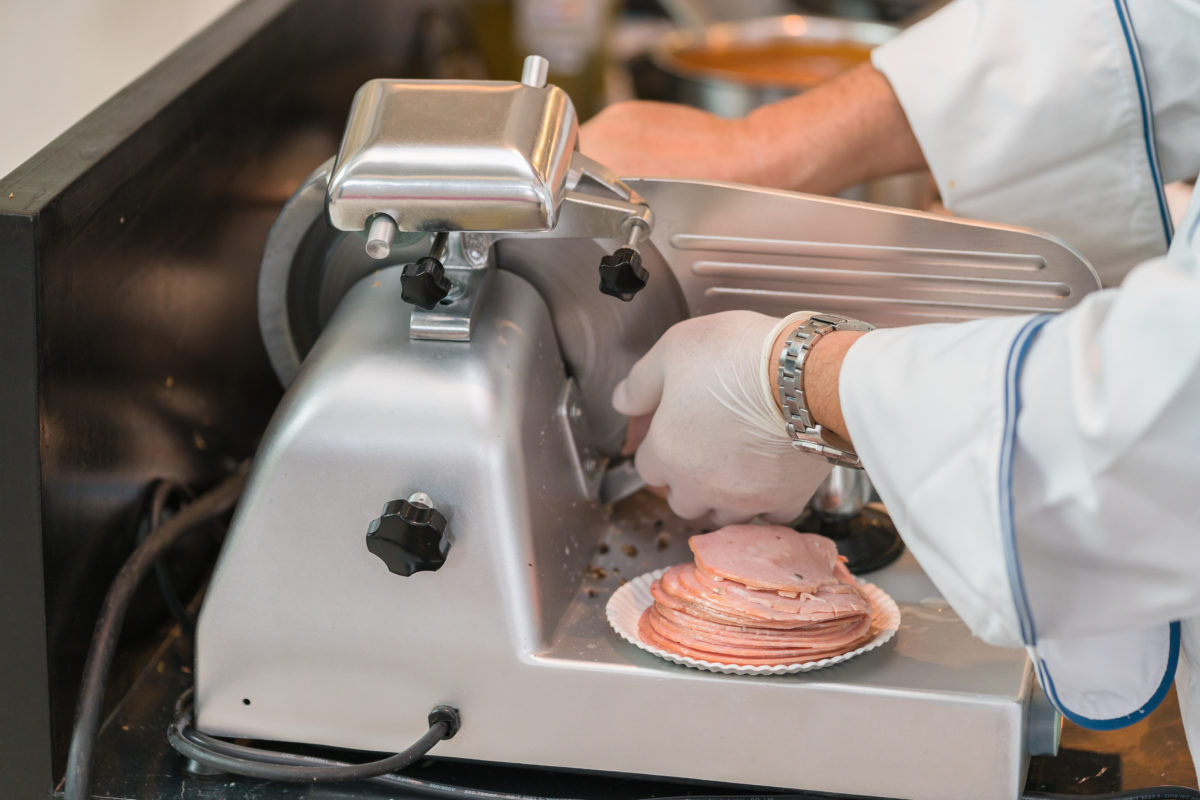 BTRS Adds to the Team

Just prior to our Tax Season flurry, we had the privilege of adding another CPA to our team, Kevin Henry. Kevin comes to us as a retired US Air Force U-2 Pilot. He served our Country from 1980 – 2012 as an Active Duty U-2 pilot, Instructor and Commander as well as a U-2 Simulator […]

The IRS and Computerization 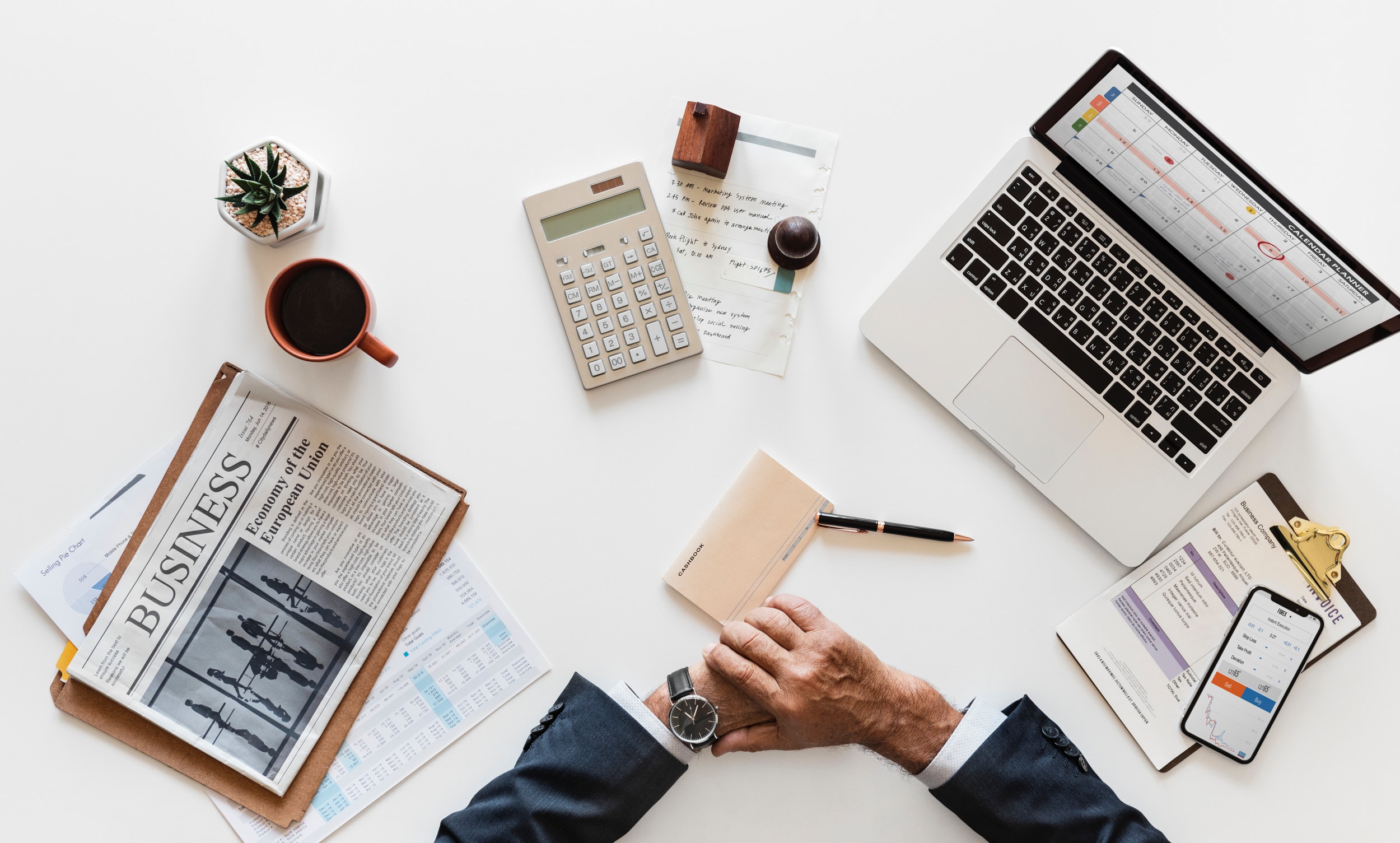 At the end of the Second World War, the IRS was handling sixty million tax returns each year, using a combination of mechanical desk calculators, accounting machines and pencil and paper forms. In 1948 punch card equipment was used. The first trial of a computer system for income tax processing was in 1955, when an […] 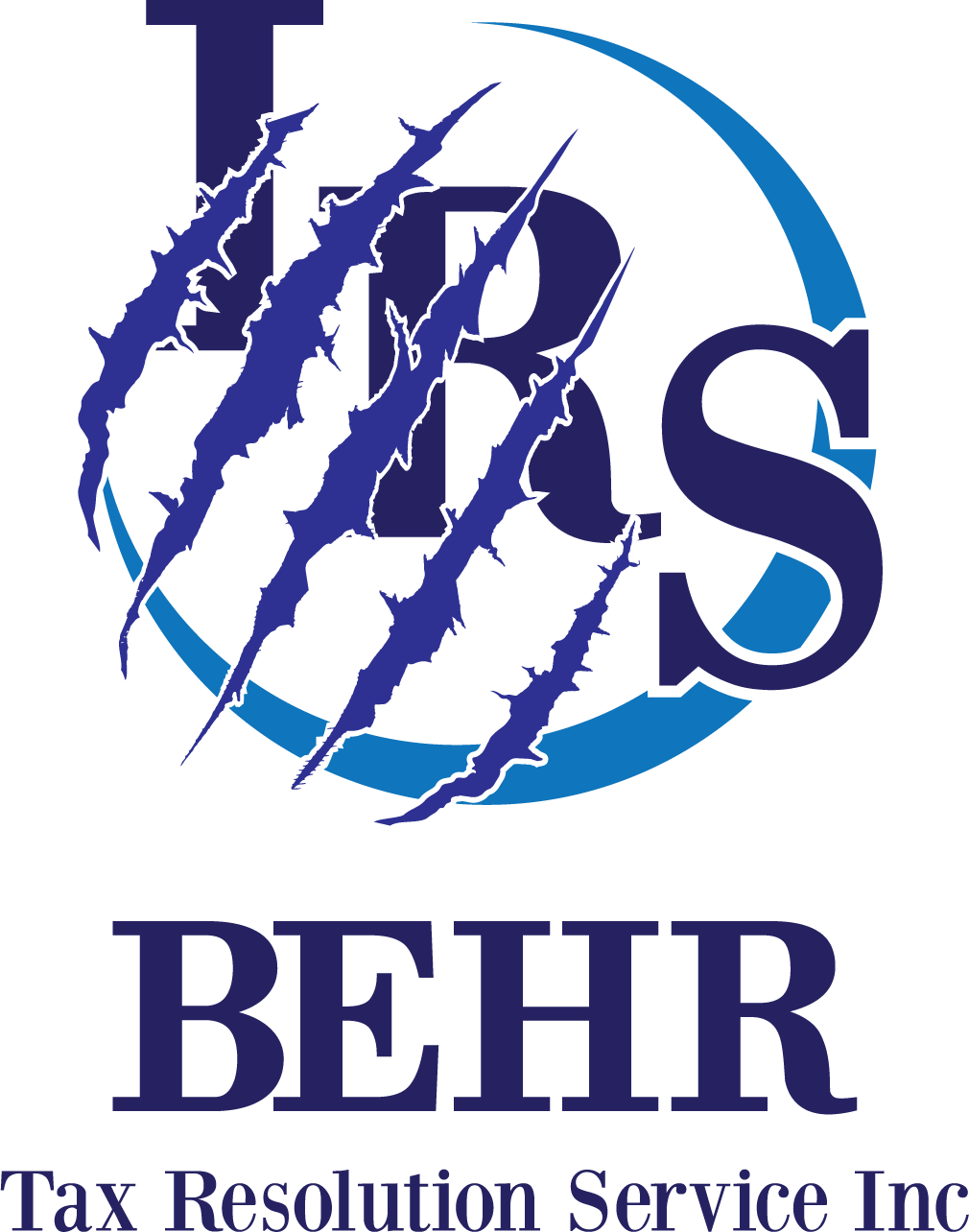